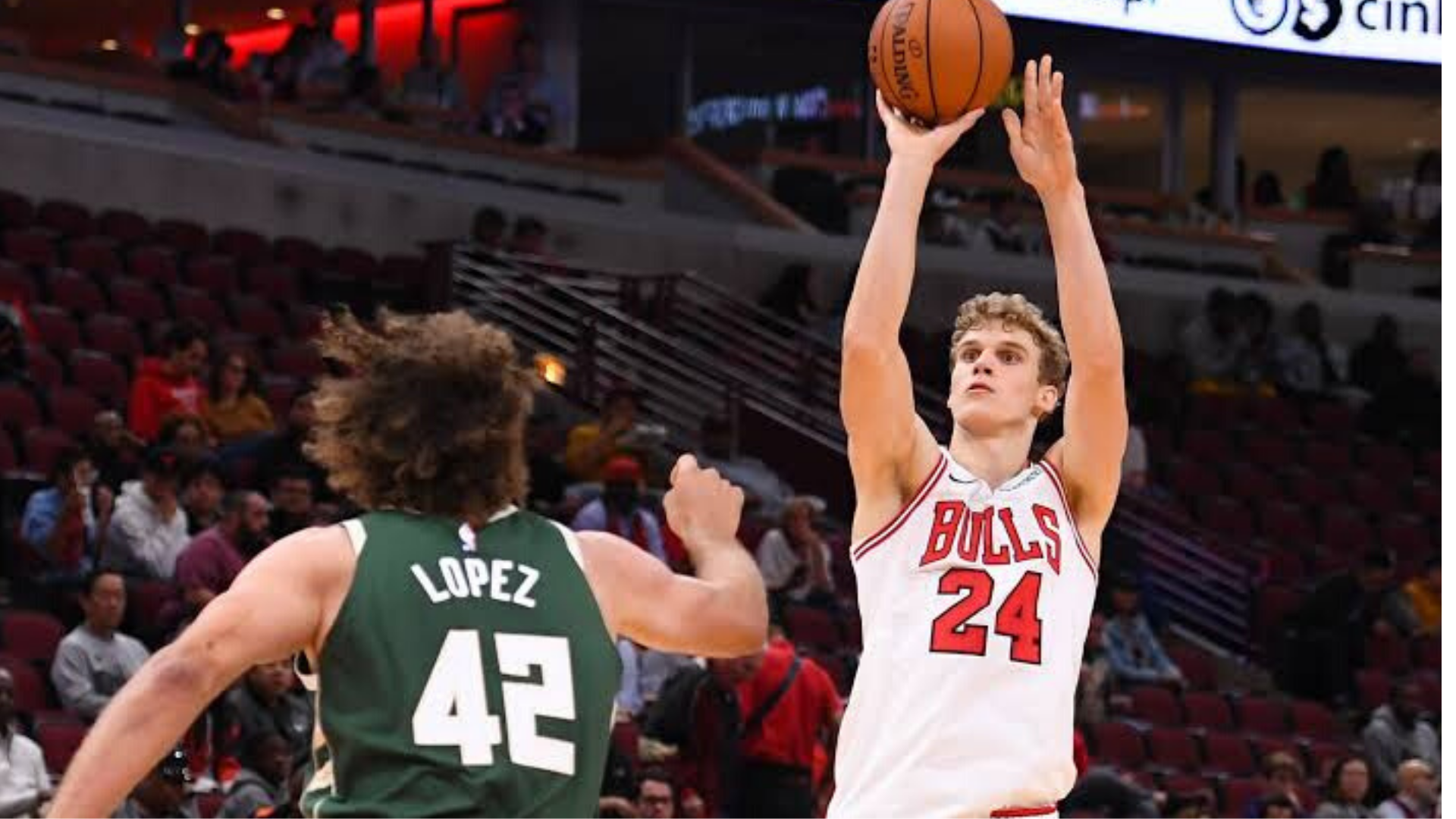 6 Basketball Moves You Need to Beat Any Defender

Trying to stick to the basics is one of the best ways to make sure that they can secure themselves the right wins. If you are trying to incorporate the advanced moves, you might actually give your win away. Here are certain basketball moves which can lead to you beating the defender.

The Crossover dribble involves bouncing the basketball in front and trying to move the ball from one hand to another. This is what most players do to make sure that they can easily change direction without the defender guarding. This is one of the easiest moves for basketball players who can perform it very well from the first move. If you still want to perform well practise the key and finding the right place to start to distract your opponent.

Through the legs dribble

This is through the legs dribble, which generally involves a little bit effort than just throwing the ball from one hand to another. This is one way which requires you to move the ball from between the legs while maintaining the regular crossover. For the most part, timing and coordination play an important role if you want to make sure that you stay in the game. 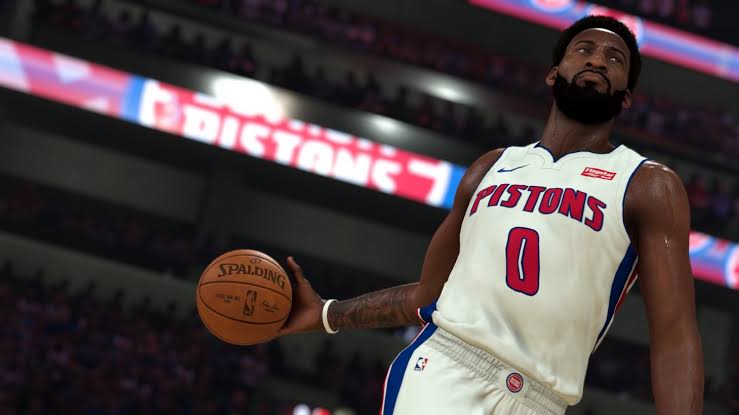 Behind the back dribble

This is similar to though the legs process where you have to make sure that you switch the ball from one hand to another from behind the back while protecting the basketball. This is one of the biggest benefits of the going behind the back as you can pass the ball in front without you have to switch your opposite hand, which can allow the offensive to act quickly. The defender is mostly unaware of what just happened, which can lead to your win.

This is the hesitation dribble where you dribble with speed, and them slow for a second and then quickly explore with speed. This is a straight line basketball move which can be used to create a good transition. This is one way to make sure that you beat the defender and attack to create a shot. The main goal is to hesitate while you dribble, which can trick the defender into making him think you will fail. This slow down will result in the opposition lowering the body, which can give you a right chance to move ahead in the game and win.

In and Out Dribble

This is one move which is designed to make sure that the defender thinks that you are performing the regular dribble, but you are not. This is one of the best moves for basketball players which can keep the game interesting. Try to keep the basketball in one hand and use your head to fake the move and switch the position quickly even with the ball. This is one of the most common transition which can give you the move to win. 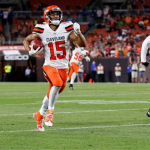 10 Things Every Woman Should Know About Football 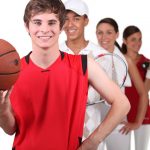 Physical Therapy Is Essential To All Sports Teams